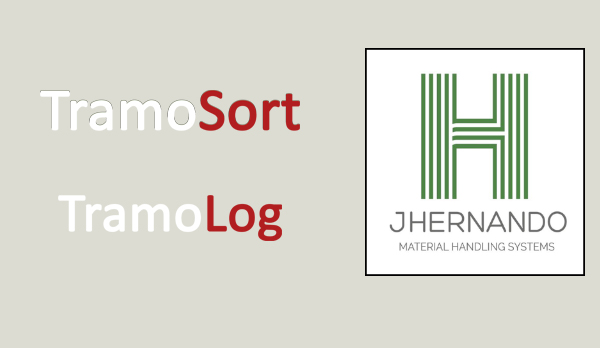 TramoSort has been created as a division of the Tramo company, belonging to JHernando engineering. TramoSort will thus specialize in sorting systems under the concept of modularity in which it was created.

Likewise, the company Aplicaciones Industriales C.C. will be responsible for maintenance and after-sales service.

In this way, with the creation of Tramo Sorting Systems and the incorporation of Aplicaciones Industriales C.C., the service to customers will be improved by implementing the sorter most appropriate to their installation, making it tailored and under the concept of modularity, allowing extensions or modifications facilitating thus possible changes in the demands, especially, of the e-commerce market.